Founded in the United Kingdom over 40 years ago, Instem continues to have deep roots in the region and with the over 60% of Life Sciences R&D undertaken in North America, Instem has maintained a substantial presence there for over 25 years.

View our Timeline of Success

We began formally expanding into the Asia-Pacific life science markets during 2005 and through strong commitment and focus we have become the leading provider of its kind within each region.

As the first western toxicology/pathology software supplier to enter the Chinese market, Instem officially deployed its first China-based system in one of the largest and most advanced vivariums during 2006. Acknowledging analyst projections that China was on pace to becoming the second largest pharmaceutical market in the world, Instem established a full-service office in Shanghai, recruited local staff and has localized its product suite into Mandarin Chinese. Instem is supporting international organizations and domestic laboratories exclusively serving China using on-site systems as well as our SaaS delivery model from a professionally managed data center based in Shanghai.

Visit our China site at www.instem-china.cn

Demand for regulatory toxicology services has grown within India in recent years, fueled by the internal investments of Indian pharmaceutical and chemical companies, the addition of India within the OECD Mutual Acceptance of Data program and the demand from elsewhere in the world for high-quality, cost-effective non-clinical services. Instem entered the early drug development market in India in 2005 with its first customer, Advinus Therapeutics, to help them enhance client services, attract western business and support Good Laboratory Practices. Since that time, organizations within India continued looking for world-class solutions and have turned to Instem to support the automation of critical laboratory processes to further improve productivity while ensuring regulatory compliance in and around drug discovery & development research programs.

During 2012, Instem further demonstrated its commitment to the region through the establishment of an office in Pune. Since then, the Pune office footprint has doubled in size and resources have tripled. The office employs staff across Product Development, Testing and Customer Support, with an active recruitment program currently in place. 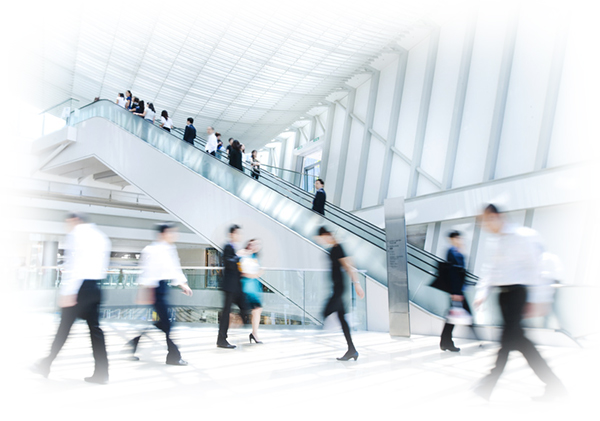 The Japanese life sciences IT market has been making investments to modernize, and in many cases to replace their existing systems. This is primarily due to growing regulatory requirements, the need to provide higher levels of efficiencies and for globalization. Organizations in Japan required access to fully integrated software solutions, proven 21 CFR Part 11 functionality, and intuitive interfaces while reducing the amount of customization normally associated with Japanese systems. Beginning in 2005, Instem has partnered with CTC to distribute its software solutions within Japan and together lead the market in all measures.

More information can be found at www.ctcls.co.jp/products/instem/provantis.html

Instem technology can also be found hard at work at client sites in: